The Float Down, has been a well know festival for more than 30 years. Thousands of people float on inner tubes and rafts down the St. Clair River. Participants in the unsanctioned event enter the river near Port Huron, then float downstream for several kilometres. From Michigan USA to Sarnia Ontario. Some may say it’s fun, some may say it’s reckless, some may say it is both; but the fact is this event is very dangerous. This event is attributed to serious injuries and the death of one participant.

The water current travels very rapidly and falling overboard can result in tragedy even though there are always police and cost guards presents. Most participant use homemade raft, tubes or anything that will float. There’s usually not much control of the raft or the objects they are floating on. With that been said it is seen as nothing but plain reckless fun.

This year 2020 the 41st float down will take place at 1 p.m. Aug. 19 starting at Lighthouse Beach in Port Huron Michigan in the USA traveling to Sarnia Ontario Canada. Due to COVID-19 Canada warns of arrest and fines up to $750,000 for crossing closed border in Port Huron. With the boarders closed since march, people might use this festival as an opportunity to sneak into Canada or the USA. Government officials from many cities are advising people not to participate, however the Float Down is not illegal nor canceled for 2020. 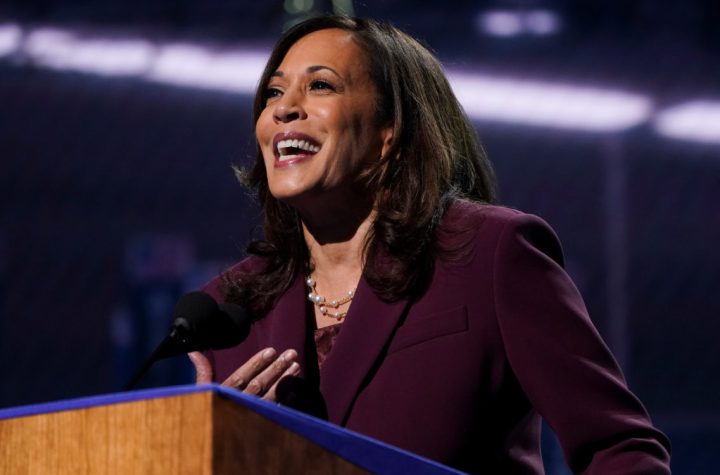 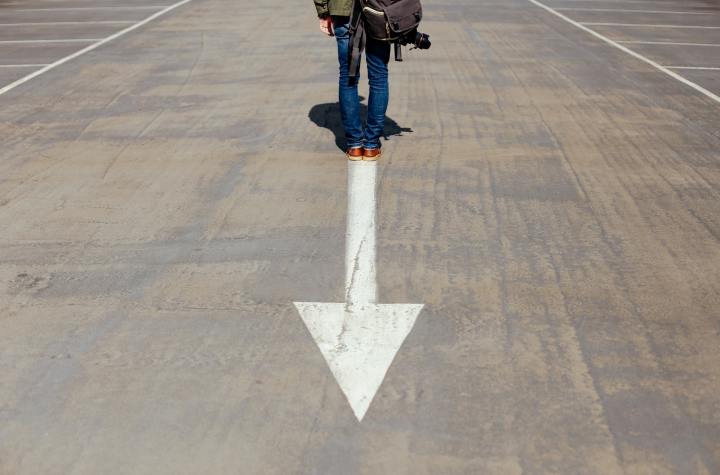 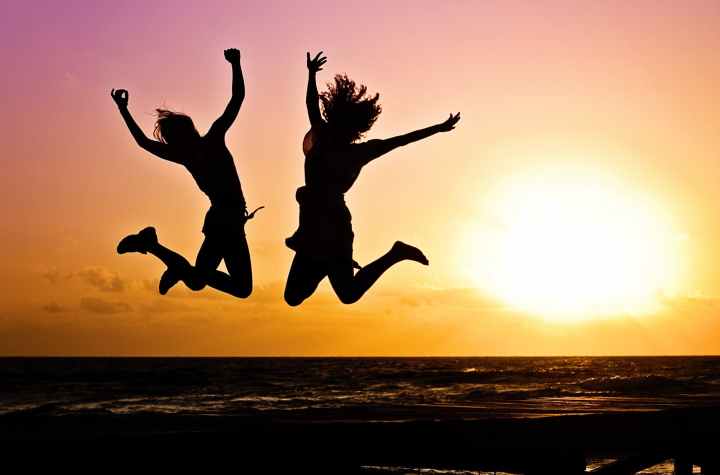 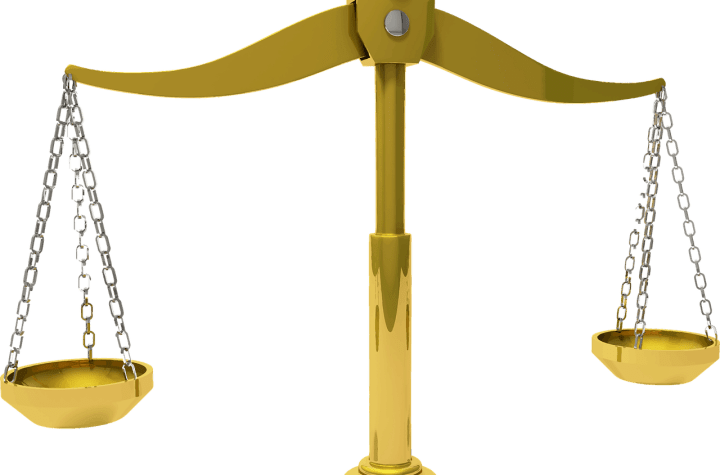