Skip to content
Kamala Harris is breaking records and making headlines after being announced as Joe Biden's running mate for the 2020 US elections.
Advertisements

Kamala Harris is breaking records and making headlines after being announced as Joe Biden’s running mate for the 2020 US elections.

Joe Biden selected Kamala Harris to be his running mate for the United States 2020 elections. Although her tenure in the presidential elections has been brief, Harris has already made an impact on the race. Harris, who is of Arab and Black descent, has been the first woman of colour to appear on a major party election ticket. Her story and journey have resonated with many people of colour, and women, especially Black women. Last Wednesday, Harris appeared alongside Joe Biden on Wednesday as his running mate for the first time. In a speech she wrote to address the public for the first time, she showed why he had chosen her to be his running mate.

In her very presidential-like she said, “Let’s fight with conviction. Let’s fight with hope. Let’s fight with ​confidence​ in ourselves and a ​commitment​ to each other. To the America we know is possible—the America, we love.” I have not heard those words that powerful since President Obama graced the Office. I believe that with her high qualifications and passion for America, she is capable of getting the job done.

It is not confirmed how exactly Harris self-identifies, but we do know she is interested in reaching out to the Black community. Many South Asian and Black people are excited about the possibility of having a person who looks like them entering the Office. The world needs much more educated leaders like Kamala Harris to lead us. and fewer leaders like the current President. Oh yeah, that guy that called Mrs. Harrie “nasty.” Someone should ask him to spell nasty.

Kamala Harris was born in Oakland, California, from two immigrant parents. Her mother is Indian-born and her father is Jamaican. After her parents’ divorce, Ms. Harris was raised primarily by her Hindu single mother. Harris is a cancer researcher and civil rights activist. She grew up engaged with her Indian heritage, where she joined her mother on visits to India. Harris has said that she, her sister, and mother adopted Oakland’s black culture.

After studying for four years at Howard, Harris moved on to earn her law degree at the University of California, Hastings, then she started her career in the Alameda County District Attorney’s Office. She currently an American politician and lawyer currently serving in her first term as a Junior United States senator from California since 2017. Some of the views that Harris has on big-ticket issues include:

What are your thoughts on Kamala Harris and the 2020 Presidential Election?

Share your thoughts below! We want to hear from you. 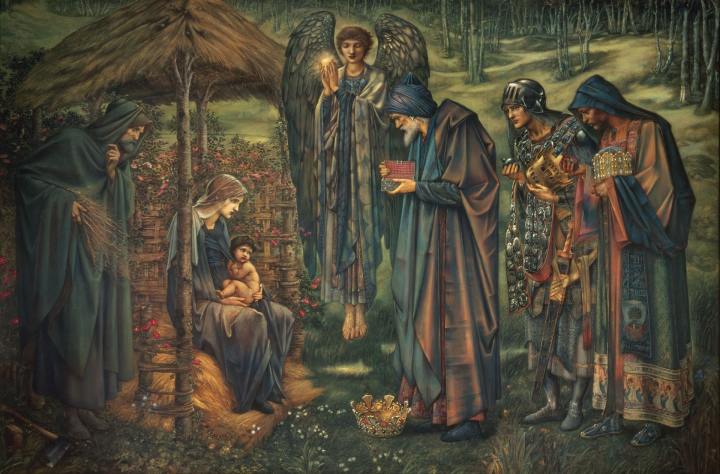 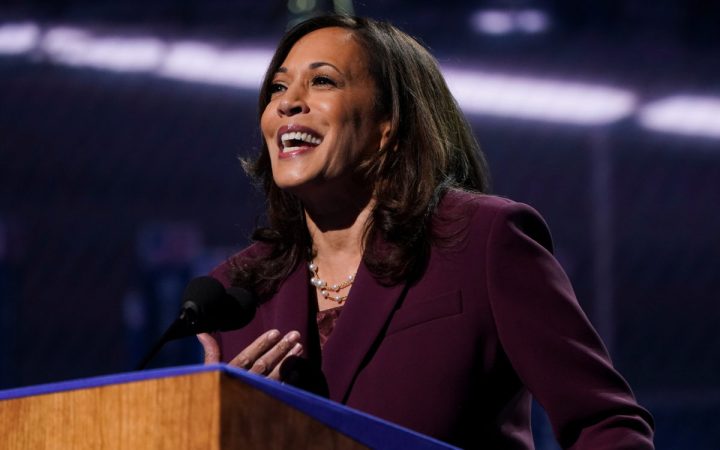