Skip to content
Quarantine hasn't given us much, but it did bring us Verzuz. Check out our list of Verzuz battles we want to happen.
Advertisements

Quarantine hasn’t given us much to celebrate; however, it has given us a small dose of joy in the form of Verzuz. Earlier this year, Swizz Beatz and Timbaland’s Verzuz beat battle series took off in popularity. The battle, which takes place on Instagram Live, takes two artists of a similar genre and places them head to head with 20 of their biggest hits. The battles have most R&B and hip-hop fans glued to their phone screens weekly, with the Verzuz alumni featuring stars such as Gladys Knight, Kirk Franklin, Brandy, and Alicia Keys.

Each week, fans of the mini-series wait in anticipation for the next line up, so we decided to create our own. Here is a list of Verzuz battles that we want to see on our timeline.

A battle of two R&B queens would definitely be one for the books!

The rundown: Both Toni and Mariah began their careers in the ’90s and they are both top-selling female R&B artists. Both artists are multi-platinum artists with Mariah accumulating 9 certifications and Toni accumulating 8 certifications.

Toni is known for her power ballads that easily flow between soulful and smooth; whereas Mariah is known for her glossy and hip-hop inspired sounds. Toni has a rich, warm voice and can sing in a lower key. This will nicely contrast Mariah’s stunning vocal range. Despite the fact that these two icons are most known for traditionally singing in opposite ranges, they actually both have a five-octave coloratura soprano vocal range. This means that they can both hit the same notes!

Must-sing songs? We’d love to hear Mariah hit those whistle notes at the end of Emotions, and Toni to clap-back with those beautiful low notes in Un-break My Heart.

Will the protege outsing his hero in this Verzuz battle?

The rundown: When Chris Brown arrived onto the music scene in the early 2000’s, he was compared to two music legends: Michael Jackson and Usher. Since then, his squeaky-clean pop-star image has shifted; however, he continues to prove himself to be an outstanding vocalist, much like that of R&B superstar Usher.

Both Usher and Chris have gone through similar paths in their careers. They both arrived on the scene and dominated it. Then, they had to work to rebuild their image. Ultimately, the two artists have a similar flow, vocal ability, and stage presence. They two even worked together on Chris’s fifth album, Fortune.

Must-sing songs? We are a bit nostalgic about this one. We prefer earlier songs from Chris Brown and Usher. Usher has to sing Caught Up and U Got It Bad, but we would also love to hear Hard II Love. From Chris we’d love to hear No Guidance, Yo (Excuse Me Miss), and With You.

A battle of early 2000’s entertainers would definitely capture the eyes of millions!

The rundown: Both Mario and Lloyd have a similar impact on the R&B scene in the early 2000s. The two artists started in the industry as young kids yet broke from their childish images and managed to solidify their images as certified heartthrobs. With undeniable stage presence, timeless party tracks, and soft yet strong voices, Mario and Lloyd are similar in many ways, yet different enough to make for an interesting battle.

Must-sing songs? Let Me Love You is undeniably Mario’s most popular song. It would be nice to see Lloyd come back with an equally-popular track like You.

This battle would be a masterclass in neo-soul artistry!

The rundown: Lauryn Hill and India.Arie are groundbreaking artists in the genre of neo-soul and R&B. Both Grammy-winning artists center their music around socially conscious topics such as single-parenthood, colorism, mental health, and natural hair. Beyond their lyricism and compelling storytelling ability, both artists have amazing voices. India has a sweet yet powerful voice, which would pair nicely against Lauryn’s strong vocals and impeccable flow.

This one is very unlikely, but we can hope… right?

Rihanna and Beyonce are two of the biggest – and busiest – names in the industry. Since her debut, Rihanna “has amassed more than 100 million in RIAA gold and platinum certifications, making her the artist with the most singles certifications.” Comparably, Beyonce “Beyoncé is the most-nominated female artist in GRAMMY history, with 70 career nominations; she currently has 24 wins.

With each album that these two artist put out, they constantly have a single at the top of the charts. If Verzuz ever were to place these two in a battle, it would definitely be a close one.

Must-sing songs? To narrow down these two phenom’s discography to only 20 is a huge challenge. Nevertheless, we need to hear Rihanna sing Diamonds, Umbrella, Love on the Brain, and Pon De Replay. We’d love to see Beyonce come back with Crazy In Love, Halo, Single Ladies, Deja Vu, and Run the World. Honestly, whatever these two come up would probably break the internet regardless.

Who would you like to see in a Verzuz battle?

Drop your mashups in the comment section below. We want to hear from you! 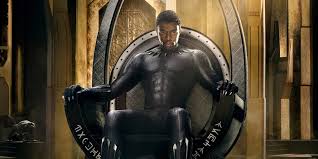 Black Panther star told us he was dying 4 times 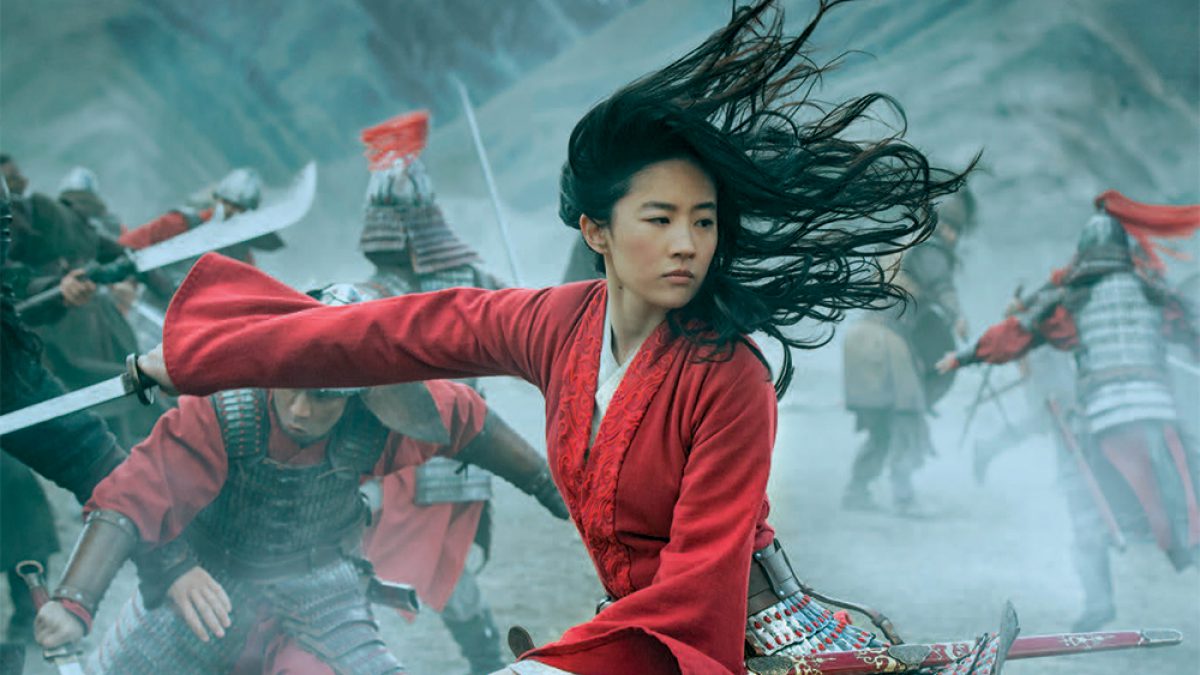 7 Celebrity Couples Who Have Been Together For A Long Time