Skip to content
Grenada is an island where dreams are born. Learn about the first Black Miss World, Jennifer Hosten, and other top Grenadian talents here.
Advertisements

🇬🇩The accomplishments of Black people are always heartwarming to see.🇬🇩

Grenadian Jennifer Hosten was born on 31 October 1947. While growing up, Hosten pursued a career in radio by becoming a radio announcer. Although she enjoyed her career, her interests expanded before and after winning the title of Miss Grenada and, later, Miss World. Hosten also worked as a development worker, diplomat, author, and model.

In 1970, Hosten’s career as a beauty queen to the next level by winning the title of Miss World while representing the beautiful, little island of Grenada. Hosten became the very first Black woman and the first woman from Grenada to win the Miss World title. The event took place at Jenny’s Place, a resort on the beach in Grand Anse and was sponsored by the Ministry of Tourism of Grenada and cosmetics company, Revlon.

This victory was one of the most impressive wins for the little, relatively unknown island.

This win opened the door for Grenadians, and Black men and women around the world.

“I never wanted to be defined only as a former Miss World… And I think that most of my life I have shown that I could do whatever else I wanted to do.”

There are a few other Grenadians that became the first to achieve global success in their chosen field. These individuals made a tremendous impact on the world, making their small island very proud. Despite adversity, they set their legacies in stone and surpassed the bar of expectation imposed upon them. They set a precedent and inspired millions of Grenadians who dream of being champions.

🇬🇩Here are other Grenadians who became global champions and excelled in their fields.🇬🇩

Junior Murry is a Grenadian cricket player who was born on January 20, 1968. He is the first-ever player from Grenada to figure in Test cricket. He began his career as a batsman but later turned his attention to keeping. Many say that his career began to emulate that of Sir Jeffrey Dujon’s. In 1993, Murray was given his Test debut match at the SCG against Australia. Murry did well, snagging 4 catches behind the stumps in addition to compiling a defiant 11. His efforts helped the West Indies to surpass the 600 marks, despite facing a tough bowling attack, that featured powerhouses Craig McDermott, Merv Hughes and Greg Mathews.

Murray left a mark during the 1990s, achieving huge success that also left an unforeseen yet tremendous impact. He showed remarkable brilliance with the bat and fine catches behind the stumps. His wicket-keeping was clumsy on most occasions but he is one of the best cricket talents to come out of Grenada.

Born 1 September 1992, Kirani James is a Grenadian sprinter who specializes in the 200 and 400-metre races. He won the 400m sprint at the World Championships in 2011 and the 2012 London Olympics. He is Grenada’s first and only Olympic medalist. Displaying immense talent from a young age, he ran the fastest 400 m times ever by a 14-year-old and a 15-year-old. He won a series of gold medals at the CARIFTA Games and the Commonwealth Youth Games and rose on the international stage with 400 m silver medals at the 2007 World Youth and 2008 World Junior Championships. James became the first athlete to run a 200/400 double at the 2009 World Youth Championships and was the 2010 World Junior Champion.

After becoming so successful and inspiring to Grenadians, Grenada’s federal government decided to rename the national stadium “The Kirani James Athletic Stadium“. The appreciation that Grenada has for James is so great that the street that James grew up on was renamed “Kirani James Boulevard”.

Many Grenadian superstars are now making their way to world-renowned stages and podiums.

May God continue to bless those who have achieved success and the nation of Grenada.

Can you name any more Grenadian talents?

Who is the most famous person to come out of your country? 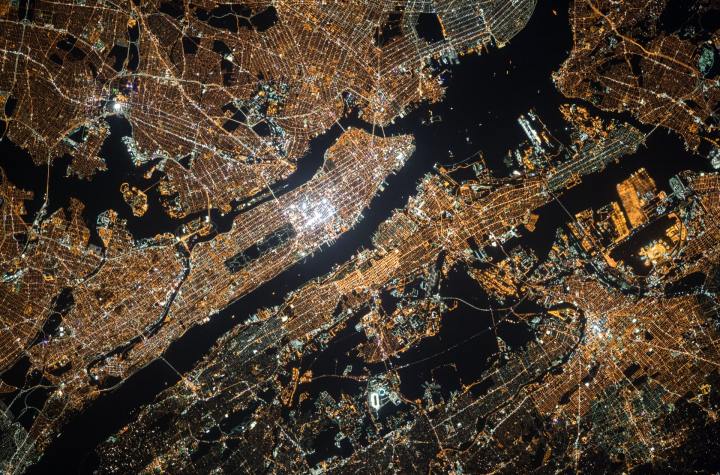 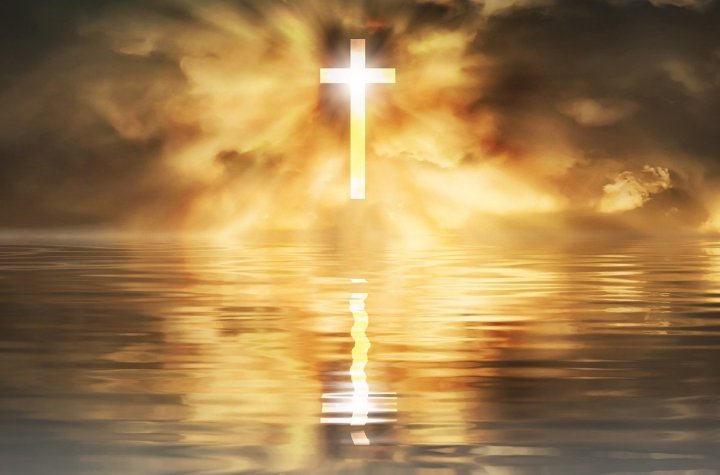